The new MacBook Pro caused quite a kerfuffle on release. “It’s not aimed at pros” they said, “not enough RAM” they said, “Apple have abandoned their users” they said. I’ve been using Macs for knocking on 30 years and haven’t bought a non-Apple computer in all that time, so I trusted Apple. I figured they must have actually tested this thing, they must be confident that it’s better than the previous generation. It isn’t.

The biggest problem is of course the TouchBar — if you’re a half proficient typist it’s not normally possible to accidentally hit a key, but the TouchBar requires just the lightest, feather touch to do something you had no intention of doing. The fact that the escape key is accidentally triggerable is just madness. True, the escape key’s main function is to back out of an operation so in theory it shouldn’t be able to do anything destructive, but in practice an accidental touch can ruin your day. You thought you saved that document? Soz, you actually touched the escape key nanoseconds before you hit the save button. Random dialog box just flashed up on your screen for a split second and you have no idea what it said? You probably have your pinky finger resting near the escape key. Variations on this theme have happened to me multiple times every day that I’ve had this laptop.

I’ve turned off every button on the TouchBar except for the escape key which you can’t turn off. I had hoped this would save me. But then you open any Apple app and a host of third party apps and there’s a bunch of new stuff for you to accidentally hit. Stuff you can’t turn off. Some stuff that does nothing at all.

Because I need a bunch of random colours when reading my tax return in Preview? Tapping them does nothing.

The second biggest problem is the arrow keys. The left and right arrow keys are now full size keys rather than half-height like on previous generations. It turns out that I unconciously use that half-height constantly to anchor my fingers without looking down. Now, when coding, I’m endlessly hitting the wrong arrow key and the cognitive friction as your eyes move one way but your cursor moves the other can really slow you down.

Talking of coding, this is what the Sublime Text 3 code editor looks like if I Cmd+Tab to an app in another space and then back again… 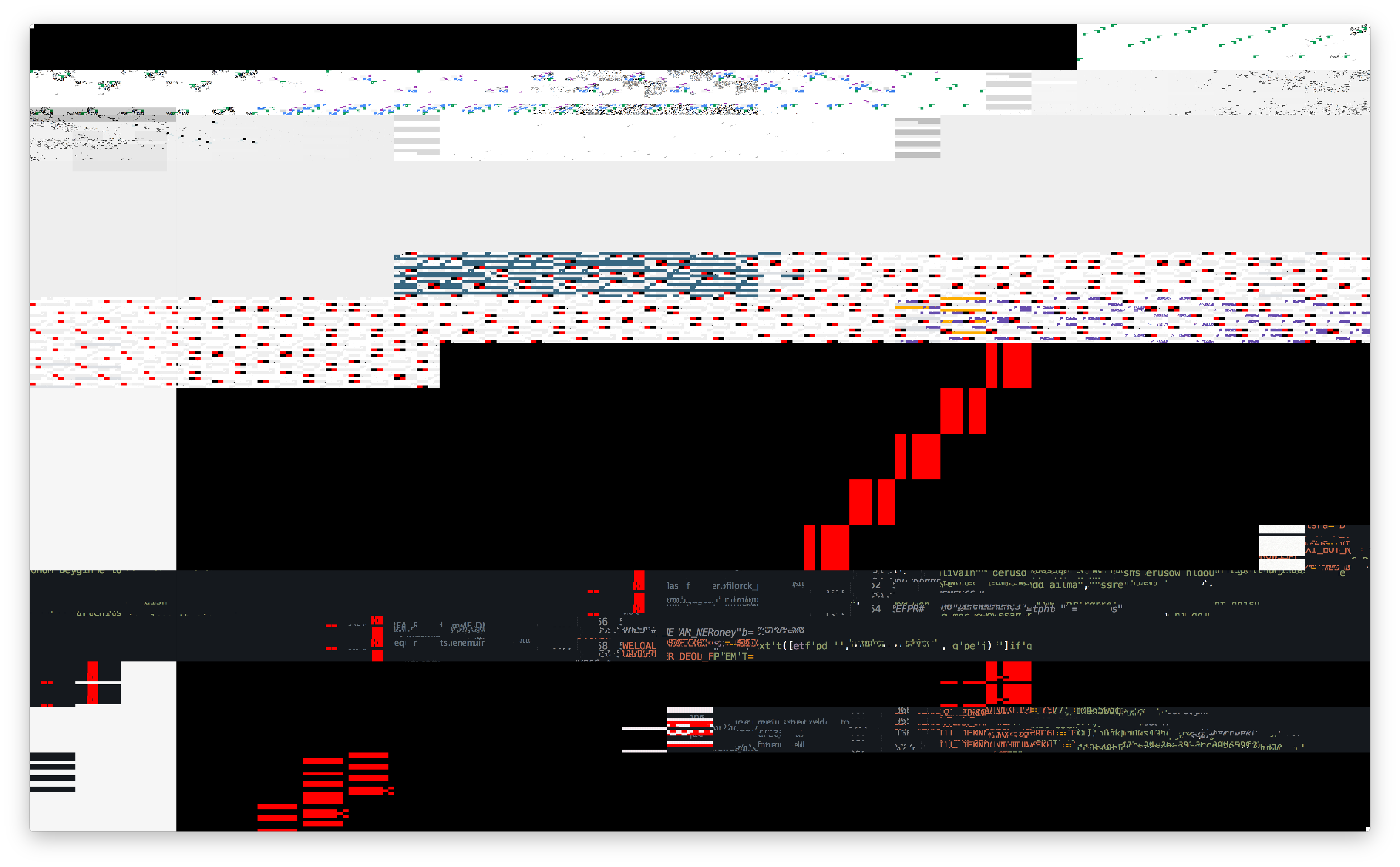 A less than productive coding environment.

Finally, the trackpad. Now, Apple’s trackpads are second to none in terms of tracking accuracy, speed and sheer lickability and the new one definitely carries on in this vein. However, it’s absolutely enormous. What this means in practice is that the resting position of the side of my left thumb often registers as a finger touching the trackpad. I then attempt to scroll with two fingers of my right hand and all my windows jerkily move off in different directions as I’ve inadvertently activated Mission Control for the 20th time today.

When all of this is put together I’m constantly having to look down when typing, lift my left hand when using the trackpad and cancel things I didn’t intend to do. The new MacBook Pro has reduced my productivity enormously. So yeah, they were right and I was wrong. This thing is not made for pros, it’s made for people who look at the keyboard when typing. As for whether Apple have abandoned their users, this is much more debatable, but personally I don’t want a laptop that makes my job harder and I don’t want a phone without a headphone jack. When this laptop goes back to Apple, the previous generation MacBook Pro with which I hope to replace it may well be my last Apple purchase.